@MN5 said in F off with the damn PC Brigade:

I’m fairly sure this is a piss take……

Don't you believe it.

Ms M2 has a flatmate who once told me she wished she wasn't white so she "wouldn't feel so guilty about what white people had done to black people in the past". She's a senior midwife in the NHS, so arguably a bit more impactful on people's real lives than a TV producer.

Women who question transgender ideology have been branded “farts” as part of equalities training offered to civil servants in Nicola Sturgeon’s Government, it has emerged.

Workers who attended a workplace “trans 101” course were told the term was an acronym for “feminism appropriating ridiculous transphobe” and that women who oppose inclusivity measures were part of a “trans hate group”.

Staff who attended the training session, run by the Scottish Government’s taxpayer-funded LGBTI+ internal staff network, were also urged to study claims that biological sex is a “falsehood” invented by the medical profession to “reinforce white supremacy and gender oppression”. 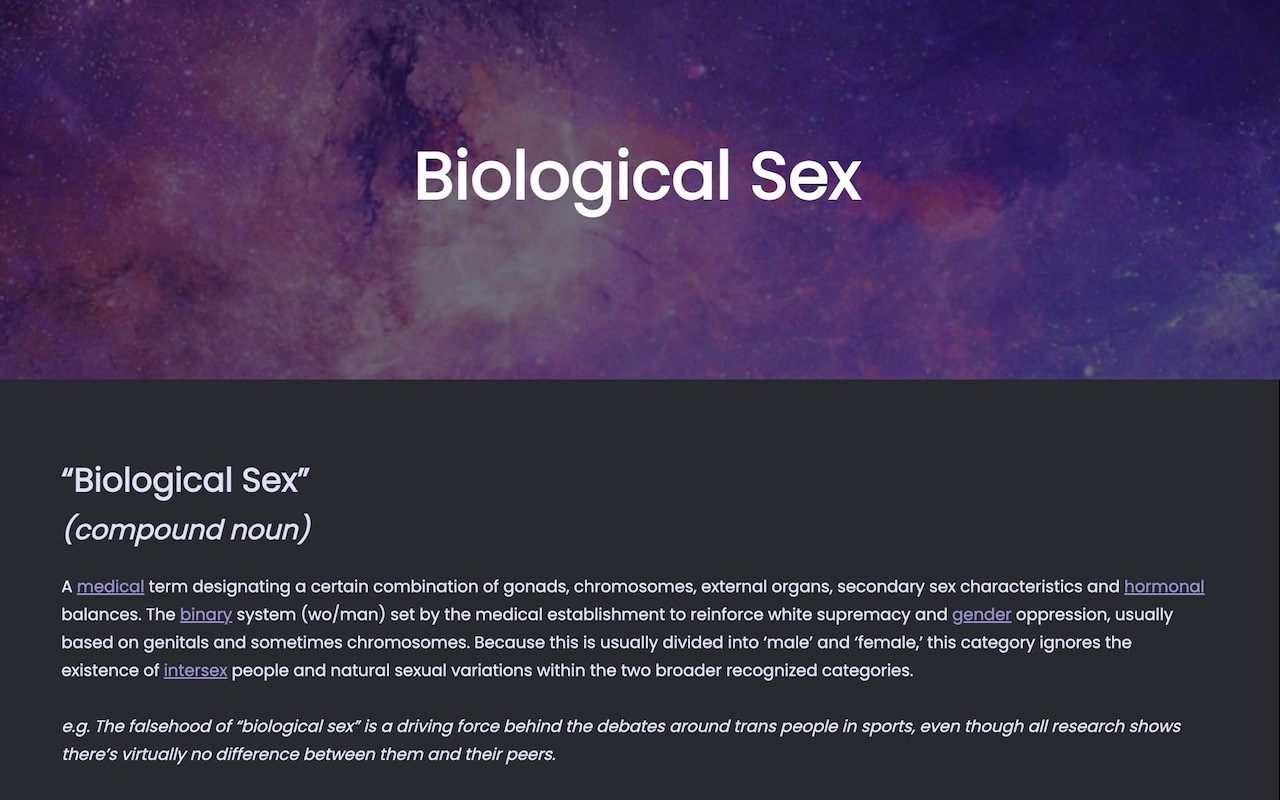 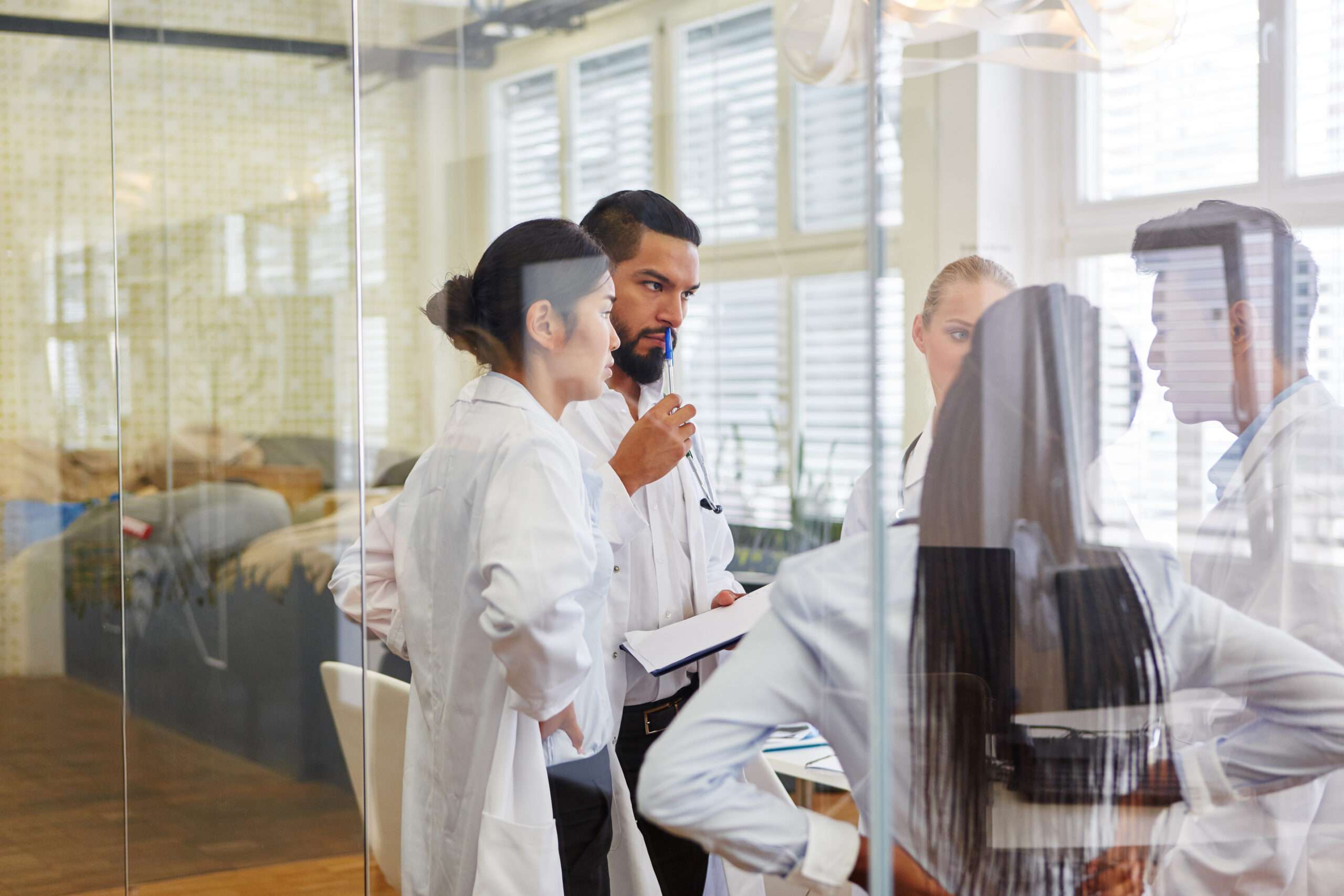 A second public health official cited the work of antiracist educator Tema Okun after several people on the thread objected. 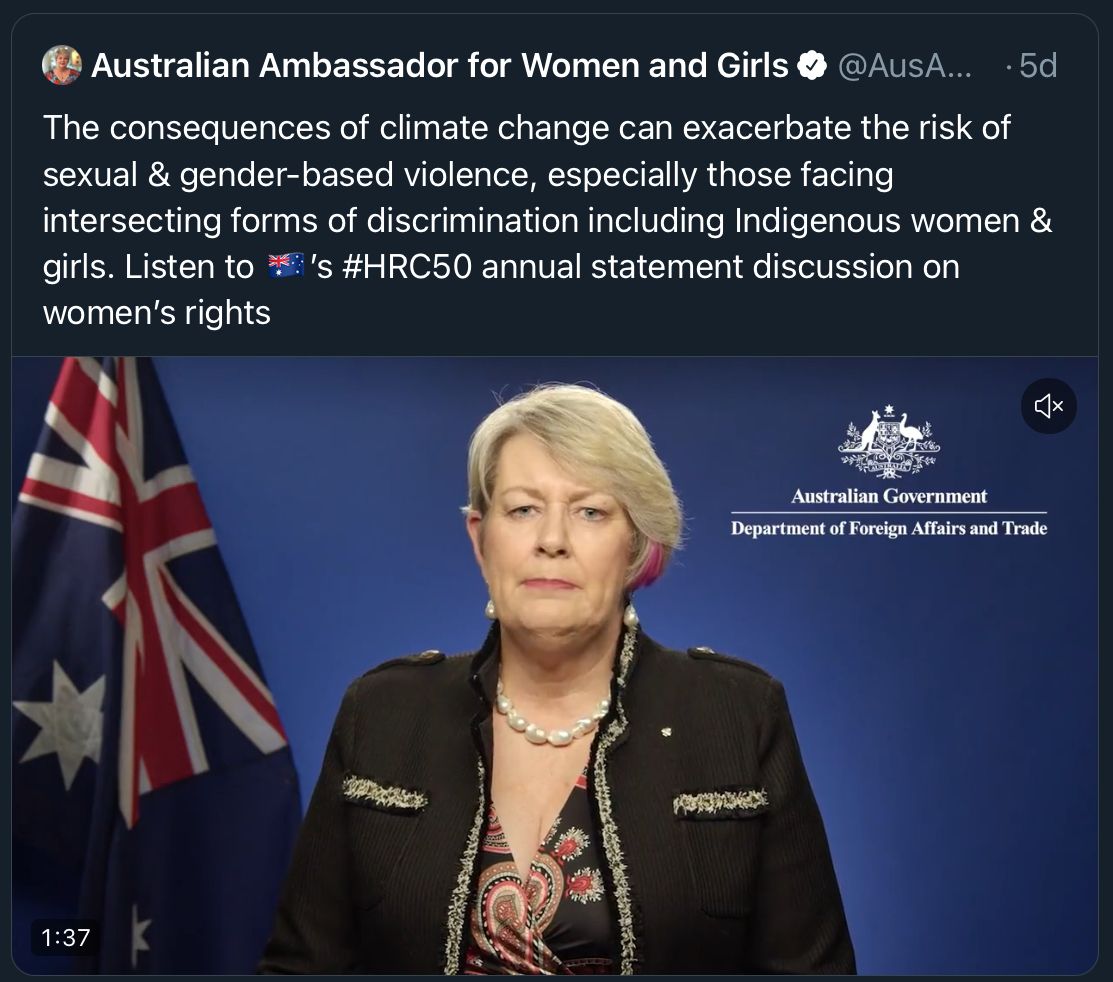 (Don’t fart too much, guys, your greenhouse gas is now sexual assault.)

Great forwards performance and excellent support play by our boys.

Hurley showed excellent skills and balance in those conditions.

For a hooker, Bell has good skills. Can pass both ways and has Coles like quick feet.

@gibbon-rib said in US Politics:

The rest of it seems on point though. Hard to say whether it's probable or just possible, but the fact that the mechanism for states to ignore the results exists (or could exist very soon) is scary enough.

May be wrong, but I think there are a few states who have never actually removed their Jim Crow laws.

According to august journals and serious, celebrated liberal politicians, the SCOTUS is soon going to ban contraception, made gay sex illegal and allow deliberate discrimination against anyone who isn't straight and male.

The rucks were scrappy as which made it a tough watch. Both halves combinations I thought struggled to control the game. Argies combo only slightly less frantic.

That Saffa winger for the Scots, van der Merwe is a quality player, but is on the end of a funky aligned backline. They rarely created space for him or the other outsides.

I thought Gonzalez Samso played pretty well for the Argies.

It’s a fucking cliche, but its really true for me -
I support two teams, the All Blacks and anyone playing England.

I only saw the second half, but I really enjoyed it.

Well done boys, but man our attack is so painful to watch. I used to be a big SJ fan and would love it when he took on the line and then show some vision, but currently he would have to be the best hospital passing halfback in the NRL….

Onwards and upwards and well done fans for creating a great atmosphere after 60 looooong games away from Mt Smart.

Rough tips and other bets...

Prayers up for apprentice jockey Leah Kilner, she’s in a coma. She went down hard in the home straight during an early/midcard race at Grafton about 9 hours ago. I was watching the race live, her horse was back at rear and not affected by any other horse, but tripped itself and went down, throwing her hard face-first into the turf. It looked rough enough, not unusual, but this was worse than it looks. She went straight into a coma, the rest of the racecard was cancelled, she was airlifted to emergency and is right now on life support. Stomach-churning.